Often, very often, writers have no idea where their ideas come from. Generally, this is me. Oh, I can point to a moment when an image or character popped into my head, but usually that’s all. Penalty Kicks is different. This time, it’s easy for me to say where the basic idea came from, and sports widows all over the planet can sympathize with its genesis.

Like lots of women, I frequently classify myself as a “sports widow,” more specifically, a “soccer widow.” For those who aren’t familiar with the term (You lucky creatures), it’s when your SO becomes obsessed with a sport (or things like hunting or refurbishing cars) to the point where you are essentially left alone, ignored, and faced with all the responsibility for home, children, and pets.

Now let me say that yes, I did know what I was getting into when I married him. Sorta. Way back then, soccer wasn’t as prevalent as it is now. Besides, this is my blog, so I can whine if I want to.

(As an aside, I am truly only completely ignored if the Philadelphia Union or the U. S. Men’s National Team are playing. The rest of the time I can get his attention. Usually.)

Early on in my marriage, I generally ignored soccer (or football, as the rest of the world calls it.), but that became harder and harder to do as the years passed. My husband not only watches soccer, he plays it, too–and for those who don’t know: it’s a year round sport. Some weeks he would play four nights a week, and he’d watch the English Premier League AND Major League Soccer on the weekends. (Why am I using past tense? He STILL does it.)

Basically, soccer is the soundtrack of my life. Gradually in an effort to relate, I learned about the sport (Though to be honest, that offside thing still confuses me.) I even have my favorite teams– Derby and I can identify many players besides David Beckham. Did you know that many players are quite good looking when they’re not all kitted up and sweaty?

Eventually, it all seeped into my consciousness, and when I saw a call for a May-December story, I thought, “Why not?” And the tale that became Game of Two Halves: Penalty Kicks and the sequel Own Goals was born. It’s not revenge per se. It’s an homage to the hours and hours I have spent watching 22 men chase a ball around a field.

So while the Spirit may not exist, it’s based on things I have seen and participated in, and I had a great time coming up with the Spectors supporters and their rituals.

As always, there’s an auditory and visual component to my work, and you can spy on my process here on Spotify and here on Pinterest.

Originally, the novel was called The Goals of Ms. Jackson, but things changed, as they do, but I will tell you that the books do attempt to answer this question:

Penalty Kicks is available from Changeling Press now, or from Amazon, Apple Press, Barnes & Noble, and Kobo this Friday. 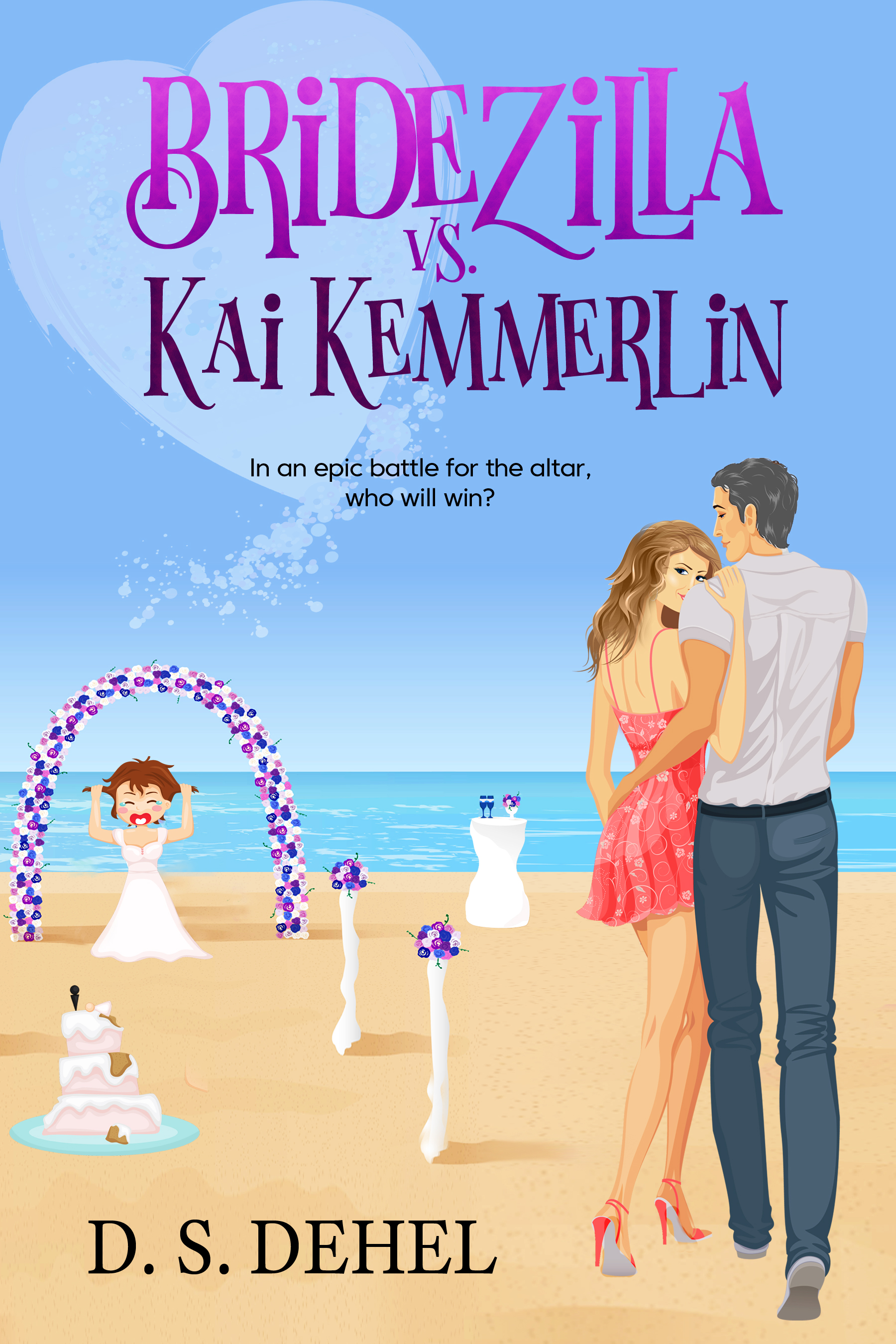