I really love being able to bring you new authors to rely out, and today is a great one. Anne Shaw’s Regency Romance opens a wonderful new world.

But first, the blurb:

Follow the gentlemen of the Tenet Club— an elusive group of noblemen that investigates crimes committed by the nobility—on a rousing journey of romance, suspense, and a guaranteed happily-ever-after.

Viscount Langdon is torn between duty and desire. After his father’s death, he has every intention of resigning from the Tenet club when he meets Mrs. Adare. The lively widow with a knack for trouble piques more than his curiosity, and he agrees to one last assignment.

Mrs. Elizabeth Adare is on a mission to bring a smuggler to justice, and nobody is going to get in her way, not even Lord Langdon. With the aid of the maddening, yet intriguing lord, she follows the clues to a troubling discovery; one that could expose her own secrets.

After the investigation takes an unexpected turn, Elizabeth must choose between revealing the truth of her past and losing Langdon or allowing a murderer to go free.

Love, Untruth, and the Smuggler’s Rose  is a fast, engaging read. I liked Shaw’s use of tropes. (As an aside, I don’t see “trope” as a negative thing. It is simply one of the tools writers employ. I suppose you can call them “conventions” if you prefer.) In the novel she uses the tropes inherent to both mystery and romance to great effect—strong widowed main female character, complex troubled male character who doesn’t wish to be an heir, etc.) . Her prose and dialogue suits the time, which is a pet peeve of mine. The novel moves along nicely, keeping the reader engaged and not becoming bogged down in too much backstory

Anne Shaw is the author of both contemporary and historical romances. She lives in western Washington with her four-legged friend Larry, a quirky cat who stares at her for hours on end while she loses herself in a world where a sexy hero, and bold heroine face unsurmountable odds to reach the ultimate goal, a happily-ever-after. If you like rom-dramedies, then visit http://www.Anne-Shaw.com.&nbsp;

And Here’s an Excerpt:

“I hardly think listing your positive attributes is the best use of our time.” Elizabeth’s voice came out more husky than was comfortable. Every nerve inside her body screamed yes to Langdon’s flirtatious question. She squashed the unwelcome sensation. A few moments ago, he was berating her in a less than pleasant manner. What a contradiction he was: a man with many layers. If she knew him for a lifetime, would she uncover them all?

“What a pity.” Low laughter rumbled from him. He was standing close enough for the heat of his body to infiltrate her thin dress.

Elizabeth tried not to inhale the scent of sandalwood and man that invaded senses already heightened by the night’s illicit activities. She resisted the urge to rest back against him and lay her head on his shoulder.

He had been rather abrupt with her, and by all rights she should be in a snit over his earlier callousness.

But she found herself drawn to him regardless of his surliness. He kept her on her toes, and she enjoyed their back and forth no matter how contentious. “I need a few more minutes to look.” 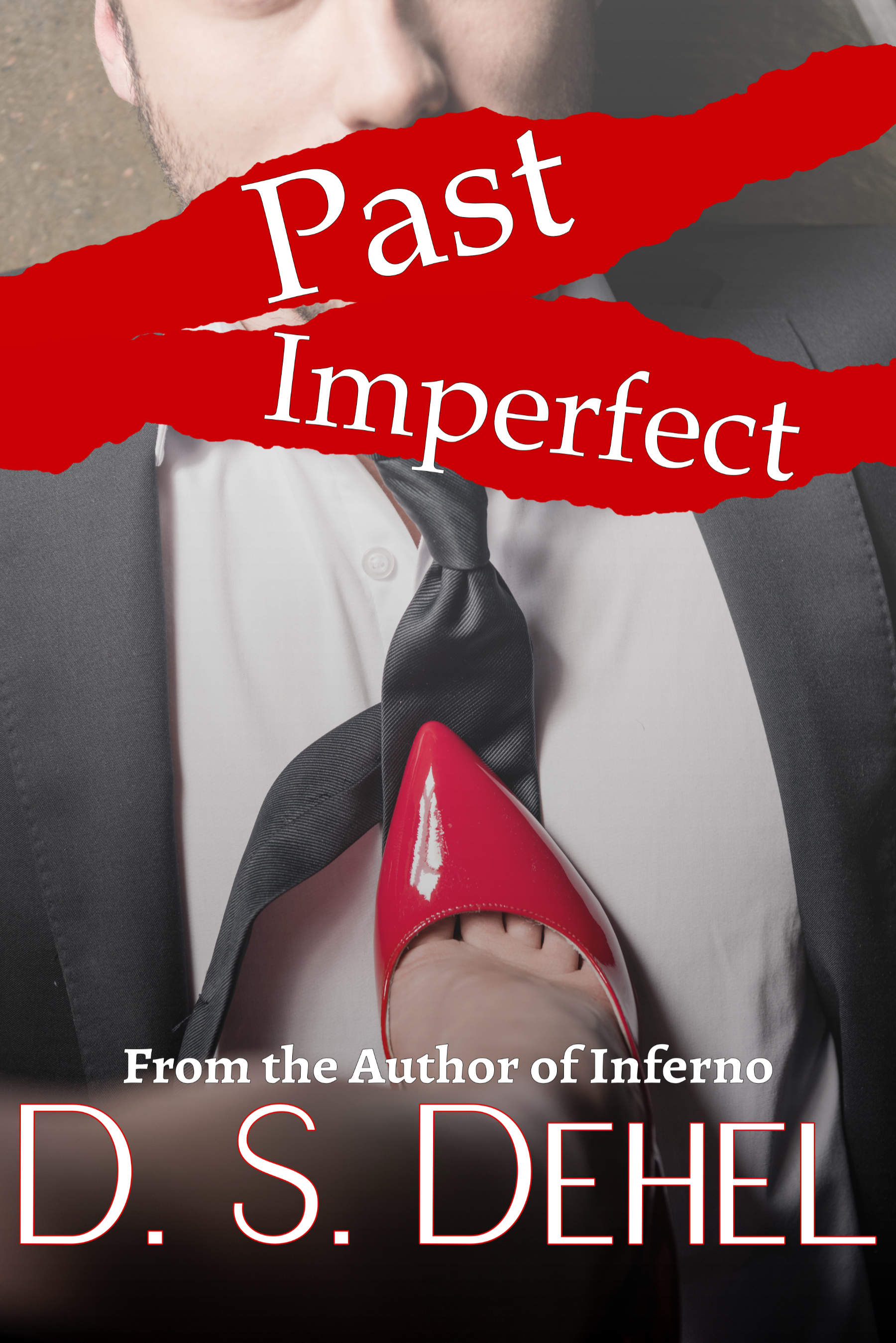 Happy Thanksgiving from my turkeys to yours.
Baby girl turned 2 yesterday!
Afternoon in Hogsmeade.
On the road again...
A fre more photos from yesterday.
I GOT TO SEE "THE TEMPEST" AT THE GLOBE!