As frequently happens, I fell down a rabbit hole last night.

I actually went looking for a recipe on Pinterest, and 20 minutes later I was somewhere completely different. In the process, I ran across a blogger who reviewed a book and also included a recipe for a drink that played a significant role in the book. Of course, I couldn’t find it again when I went to link. 🙄

I spent the evening pondering how it applied to any of my books. The one drink that plays a role is a type of whiskey that doesn’t exist. Bummer. It’d be fantastic if it did. So then I thought about what my characters might drink. As any writers will tell you, they know everything about their main characters, even though 99% doesn’t end up in the text itself. This is true for me, so listing interesting drinks for my MC’s became a thought experiment of a sort. It wasn’t difficult, but most characters are rather mundane in their choices.

Except for one: Ellie Selkirk. Not surprising, given that she’s a badass in general. In God of the Sea, we meet her bartending in Glasgow, Scotland, but she’s bartended for years in many different places, particularly in resort areas of Mexico, and if any of my characters have a signature drink, it’s her.

Early in her time in Mexico, she’s introduced to a Paloma. Certainly, she knew how to make one before that, but there wasn’t much call for them in New Orleans. Her friends drink them, and she discovers it’s a much more enjoyable way to drink tequila. As a drink, they were created in honor of Paloma Picasso, which makes this a doubly appropriate drink for Ellie.

Palomas are a change from the usual Bellinis and Mimosas for brunch, and I recommend subbing one in next time you get to brunch with your friends. (If we ever get back to brunch…) You might want to make one (or two) at home so you know what you’re in for. Be warned, they go down easy and the tequila sneaks up on you.

A word to the wise: Use Reposado tequila, or at least a good Blanco. It doesn’t have to be expensive, just be sure you use 100% agave. Otherwise, you could end up with a terrific hangover.

Choose your grapefruit juice according to the sweetness you want. Ruby Red is sweeter than regular juice. If you’re super concerned about the color of your drink, know that agave syrup and Resposado tequila will make it darker, so use Blanco and simple syrup for bright colors. 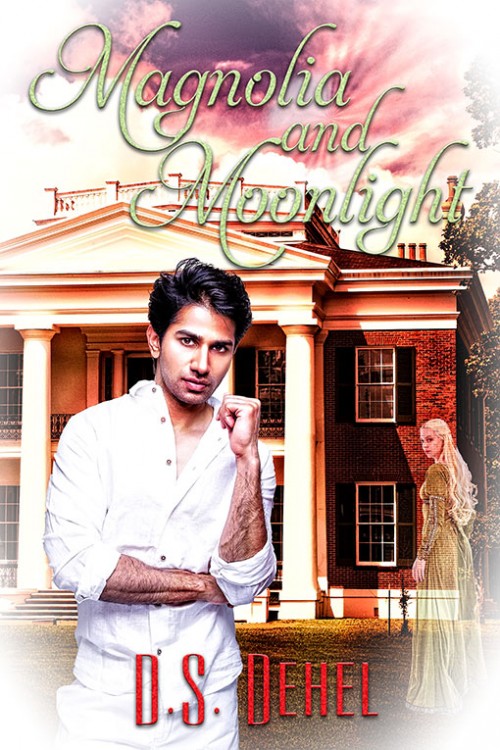 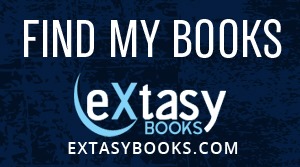